Well, so much for keeping a blog up on our sailing trip!!! It is now August 15th, and having sailed around the Aegean and the Greek islands, we are now in Norway, and I have some time, and a good internet connection to try and get the blog up to date with a few tales from our trip and our destinations.
I think I last wrote from Kythnos, around the second of June, and bad weather. So a little recap, and continue.... 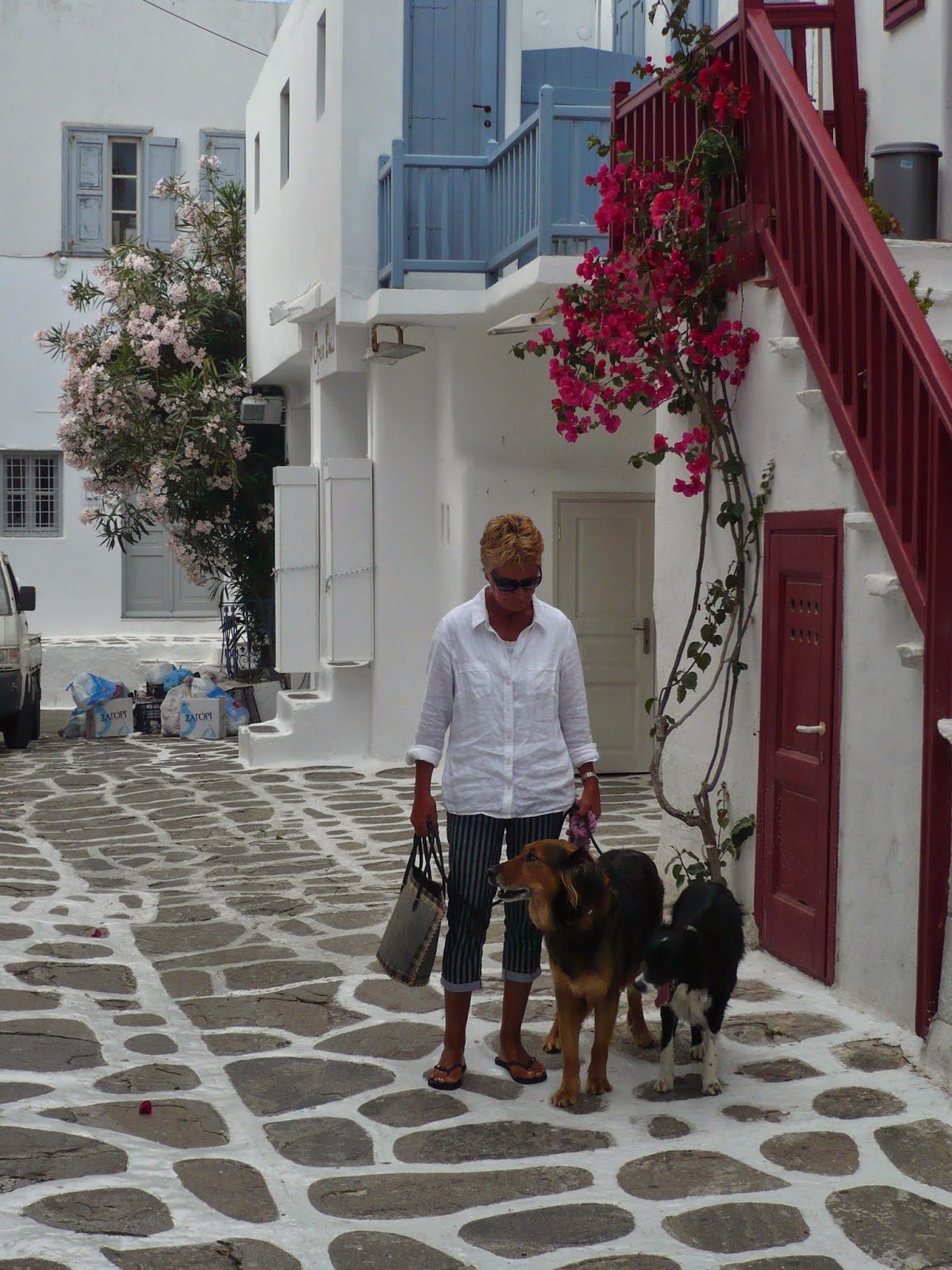 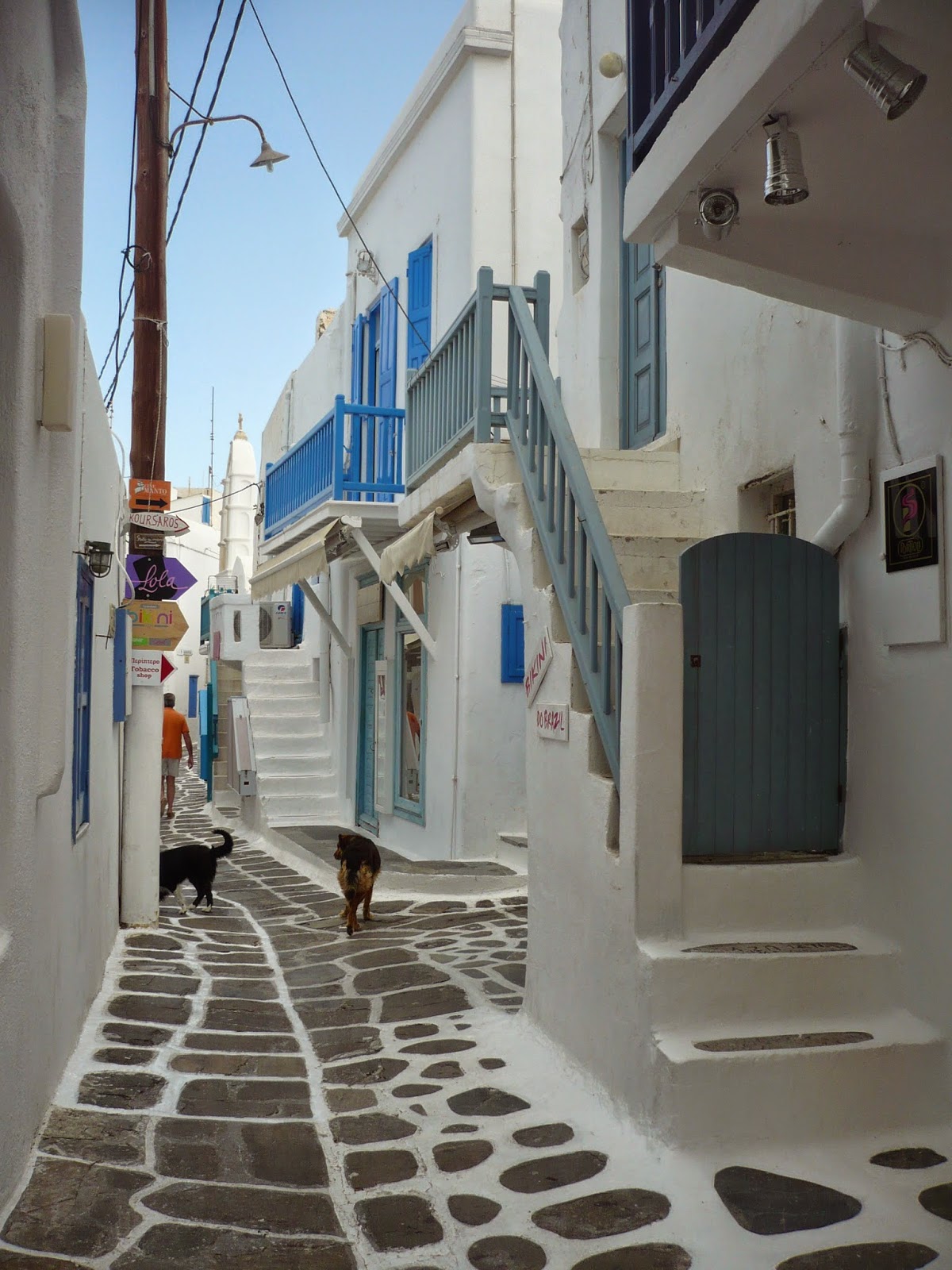 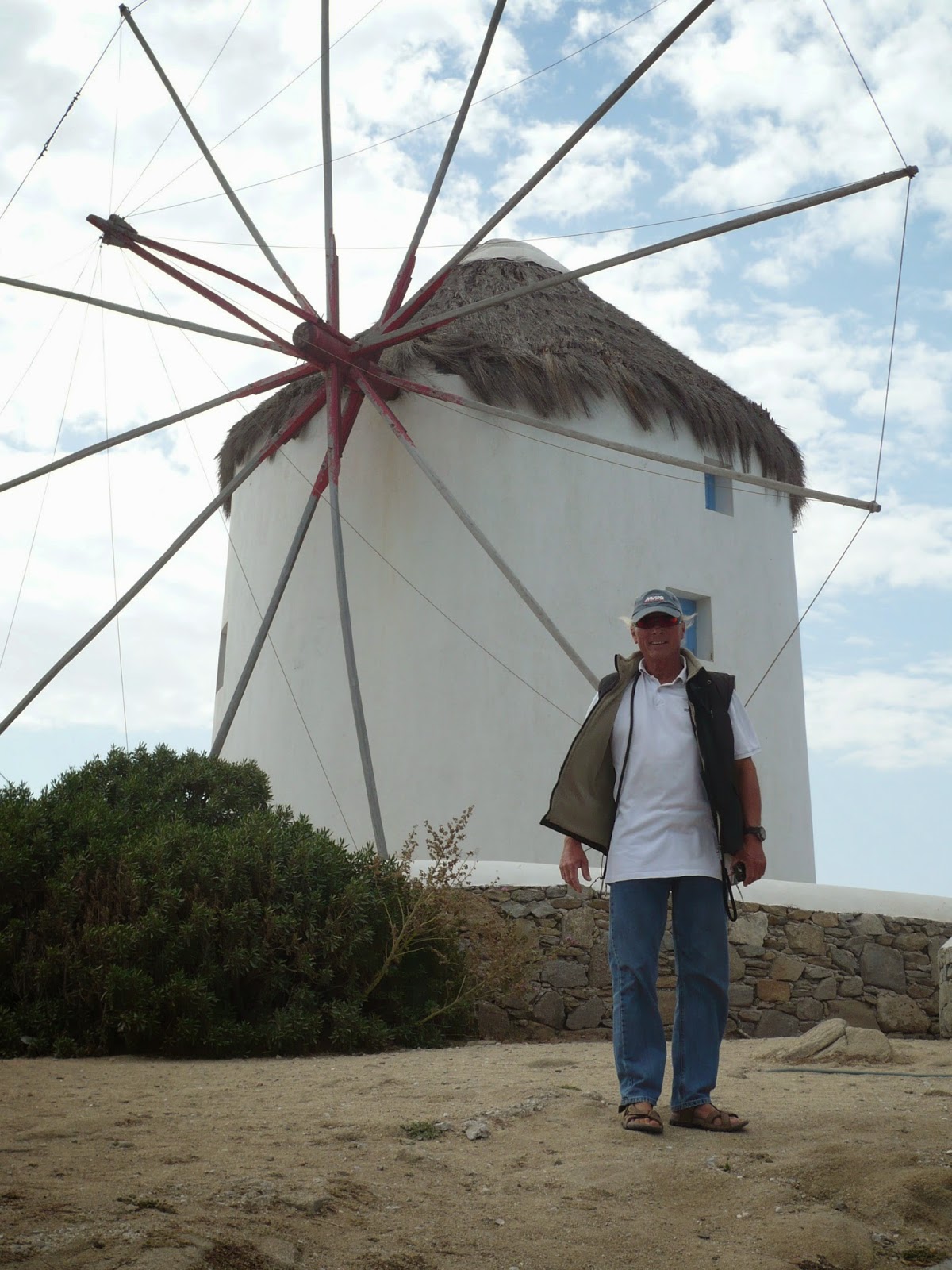 Jess, and the cats, Mykonos. 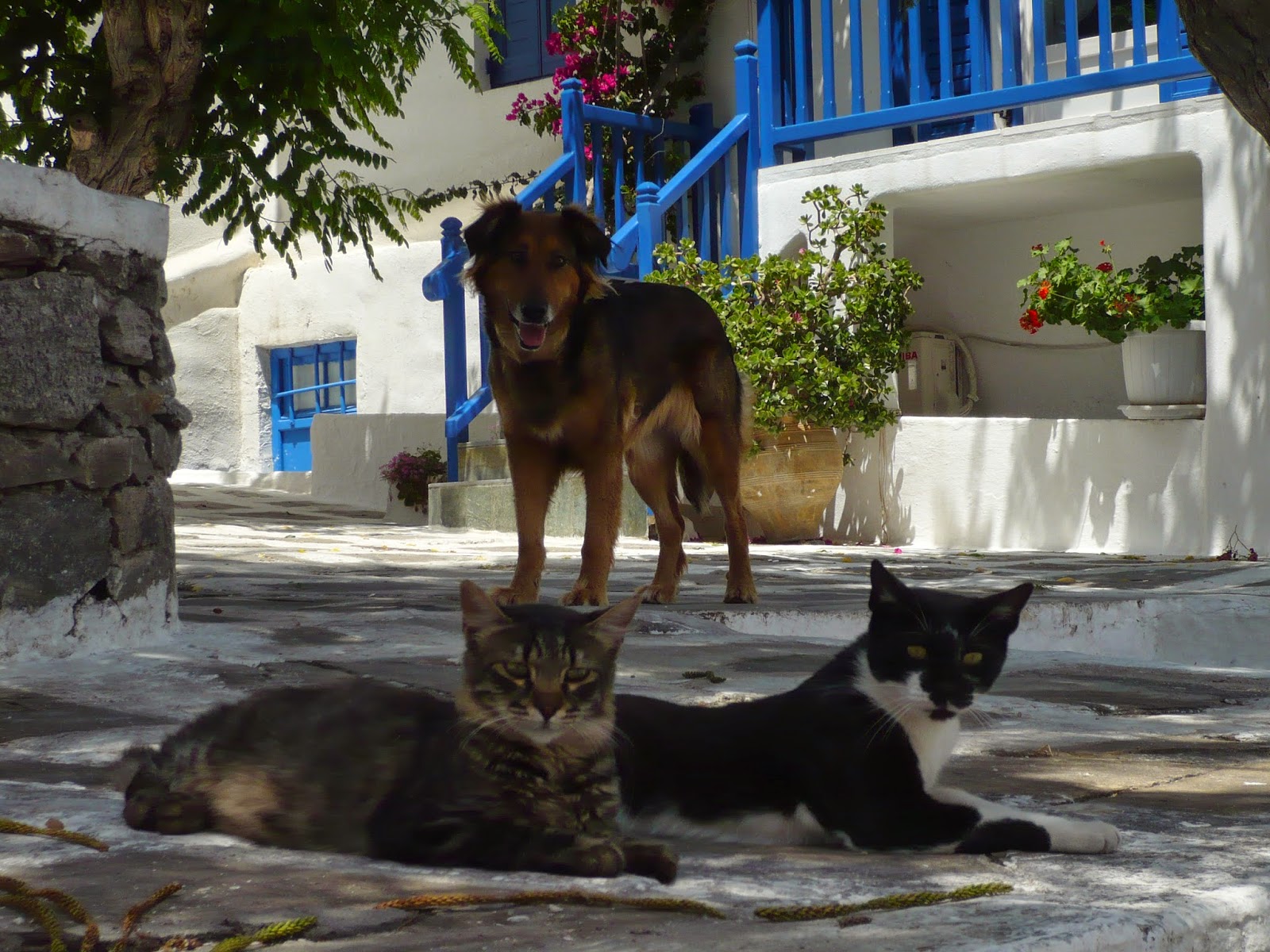 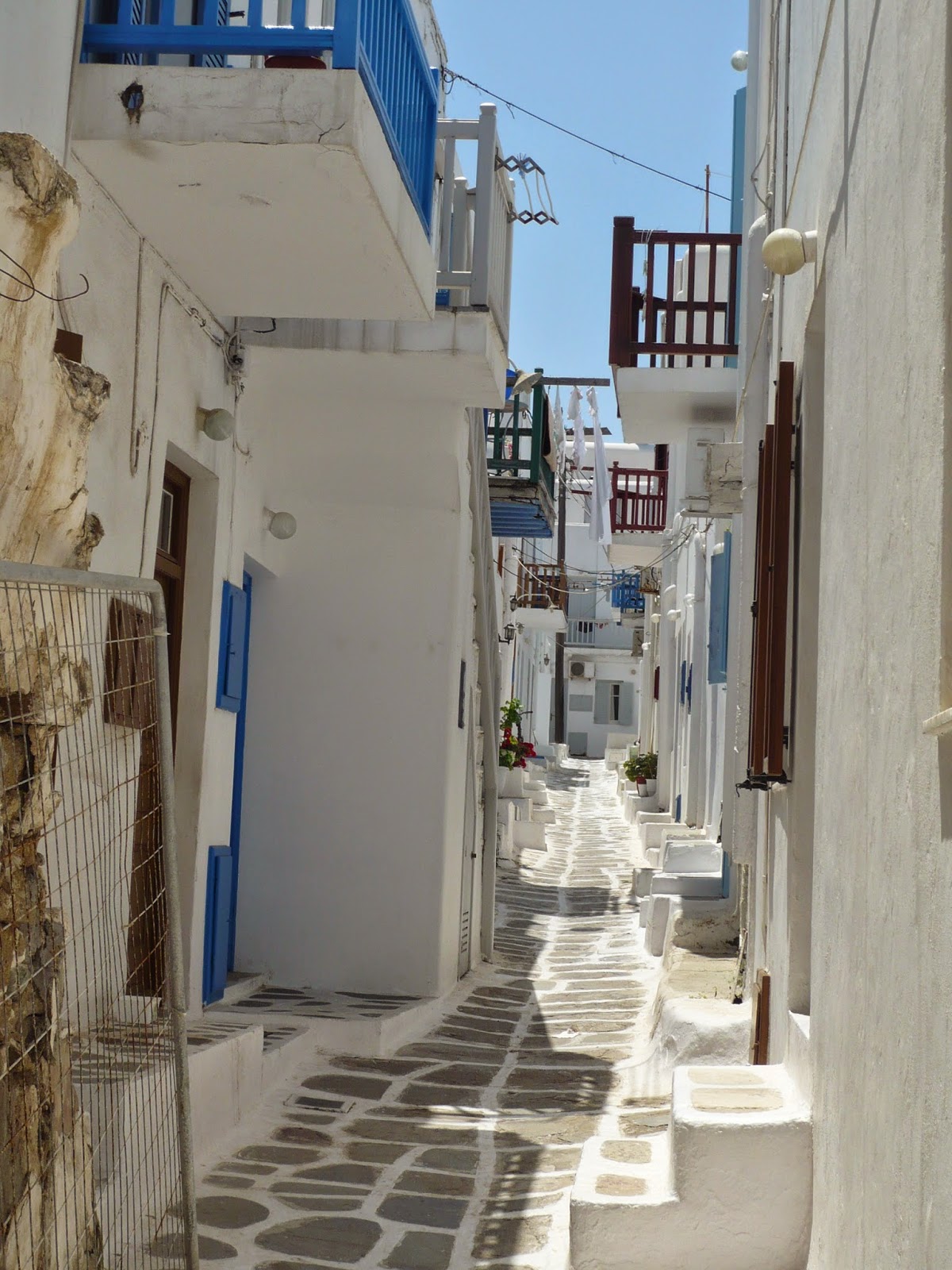 Then we picked up the car,made sure Silfrania was safe and all tucked up, with people keeping an eye on her, and three days after arriving in Corfu, we left on the night ferry to Ancona, on  Monday 4th. We arrived in Ancona at 16.00 on Tuesday 5th  and drove to Norway, stopping in Amsterdam to visit my son Eusebios, and then arriving in Norway on Thursday 7th August 10.30 am!!!!......PHEW!!!!!!

I love what you have written and want you to update. This is so good Caroline.